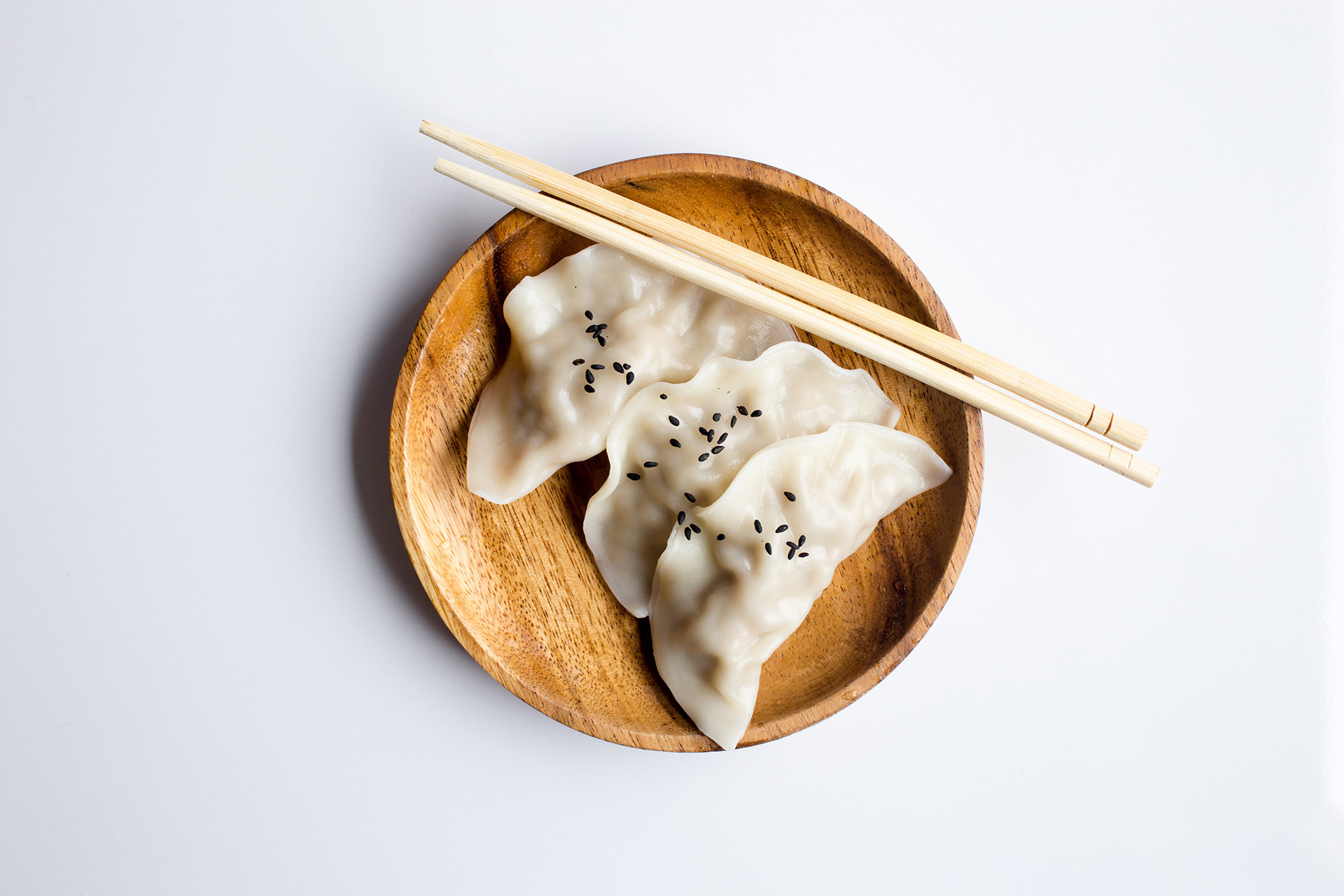 Why Most Asians Are Leaner and Healthier

Have you ever asked yourself why so many Asians are lean? The number of overweight people in countries like Korea and Japan lies, in contrast to our western developed nations, below 10 percent. Already in 2017 Germany counted over 50 percent of the society as overweight and the tendency is continuously rising. In the US the picture is even more dramatic but also in so-called emerging nations like India and Brasil the numbers are growing dramatically. (Source: Statista Data)

Should health, satisfaction and longevity not be the results of prosperity? The Japanese count among the healthiest and oldest populations in the world. Of course, many aspects drive health and longevity but the way we eat and live has certainly one of the strongest influences. Hara Hachi Bunme (in short: Hara Hachi Bu) derives from Confucian teachings and means “stomach is 8 parts full” meaning you should stop eating when your stomach is 80 percent full. This statement is equally catchy and logic. Why should you eat more when you are comfortably full at 80 percent?

Looking at portions in our cafeterias and restaurants, I see many of them certainly exceeding this number by far. Many of us have also grown up with the admonition of emptying our plates. What was meant to be positive, may have turned against us in the long run. Many of you may know the dip in their productivity after a heavy lunch meal and in order to push themselves again drink coffee which is often accompanied by sweets. This is a vicious circle for many people, and they are often not even aware of it because it has become a habit. 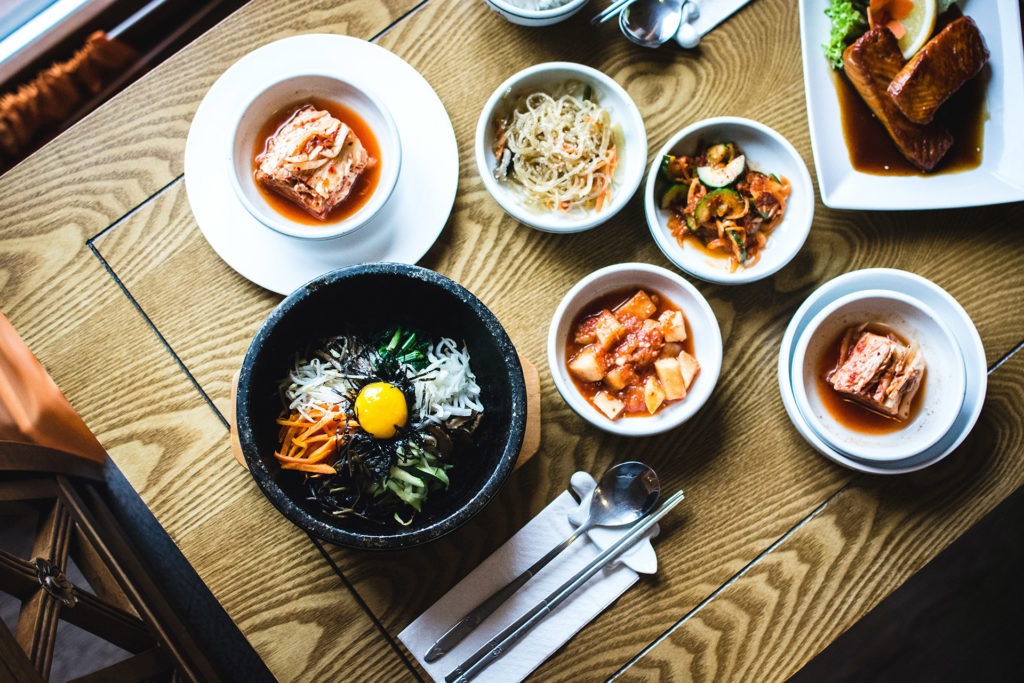 On many Sunday lunches and holiday feasts, I have also eaten way too much, and afterward, I felt rather sick and was heading towards the sofa instead of feeling comfortably full and satisfied. Everything tasted so good and of course I wanted to try all the delicious food and give praise to the host. In general, huge portions and buffets rather put me off. The wide selection and volume are simply too much for me and I often end up not knowing what I would like to eat at all. Now don’t get me wrong. I certainly enjoy delicious food but because of that I find the combinations of food on many plates with which people return from buffets peculiar. To me this has nothing to do with enjoying food as the plate should appeal to my eyes as well. When I see how often food is being wasted when people simply took more than they could eat, I somehow feel ashamed of being part of this society.

Already in 2018, I read about the so-called Blue Zones. These are regions that are known for a population that consists of many people who grow very old and show little to no lifestyle diseases such as cancer, strokes, diabetes, or obesity. One of these Blue Zones is Okinawa in Japan and most of the population practices Hara Hachi Bu. Now you may have guessed that what they eat is also of importance and most of their meals contain a lot of veggies. Unsurprisingly, veggies are a great part of my nutrition as well. I rarely eat organic meat and fish and would, therefore, count myself among the flexitarians. Another Japanese quote means: “eight parts of the stomach full sustain man, the other two sustain the doctor.” I guess this requires no further explanation. 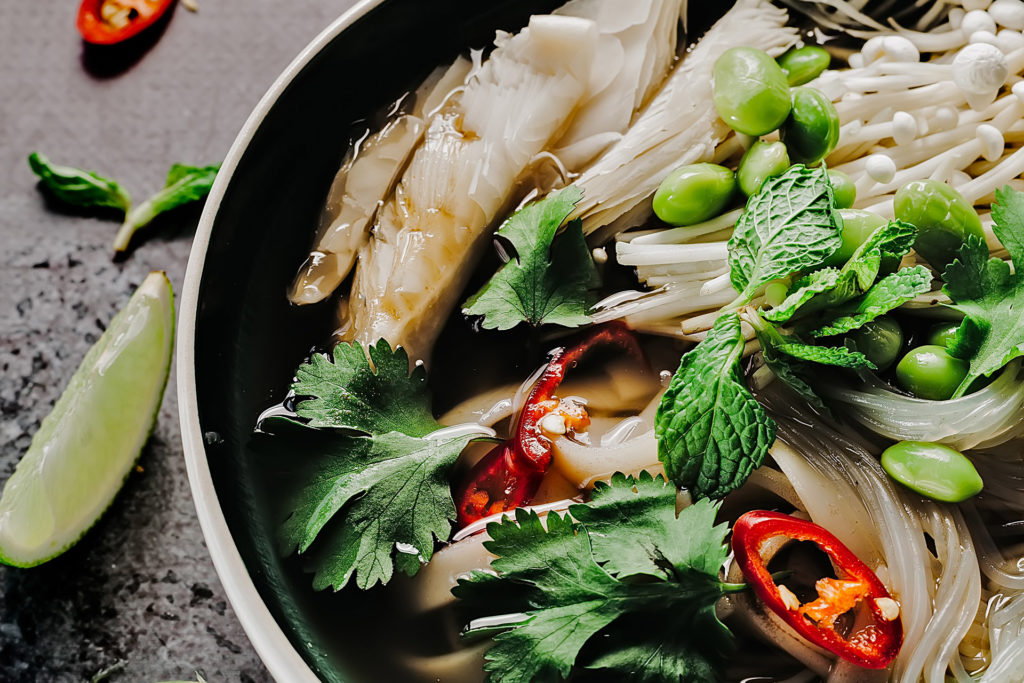 I’ve gotten into the habit of eating by that concept. In order to achieve the necessary mindfulness while eating I pay attention to the following points:

With this in mind, I would like to invite you to rediscover your feeling of hunger and satiety. Listen to your body and in a few weeks, you will be able to recognize the point where you feel comfortably full and satisfied. You will feel energized and at ease with yourself. To support you, you can find the hunger and satiety scale in my 6 Weeks Challenge that will help you evaluate your hunger and satiety in a better way. If you are interested in learning more about the Blue Zones, I can recommend the following books: